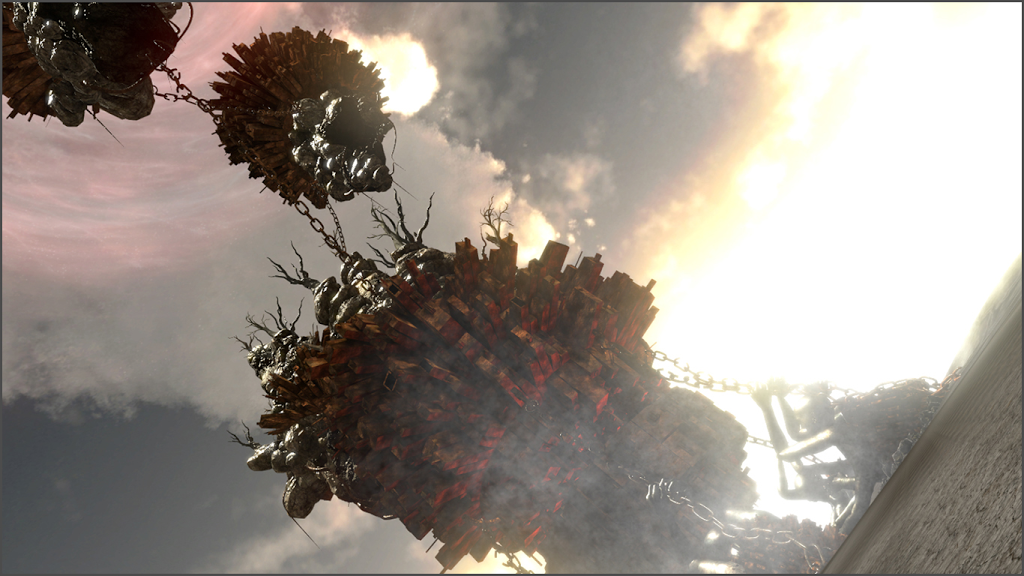 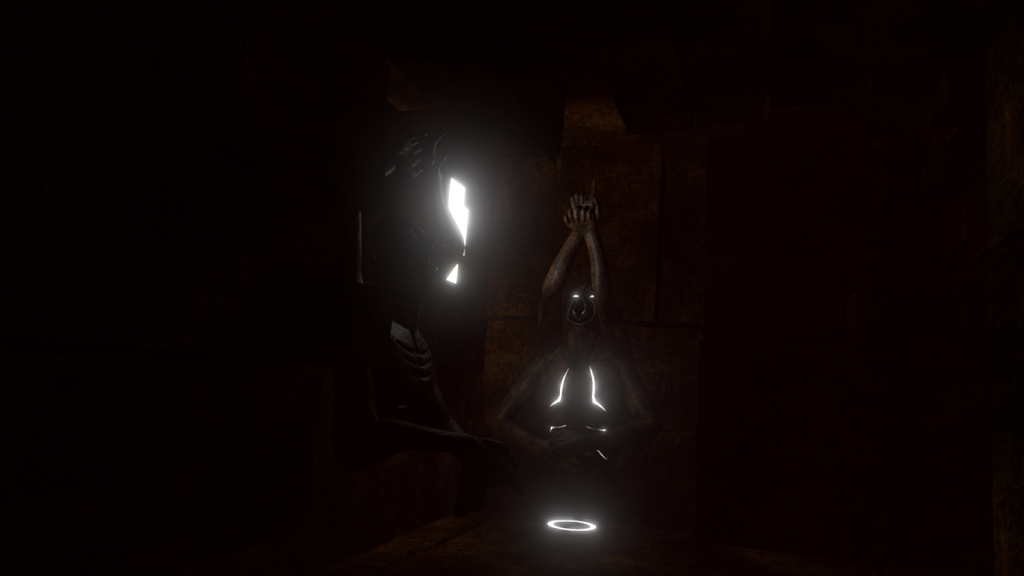 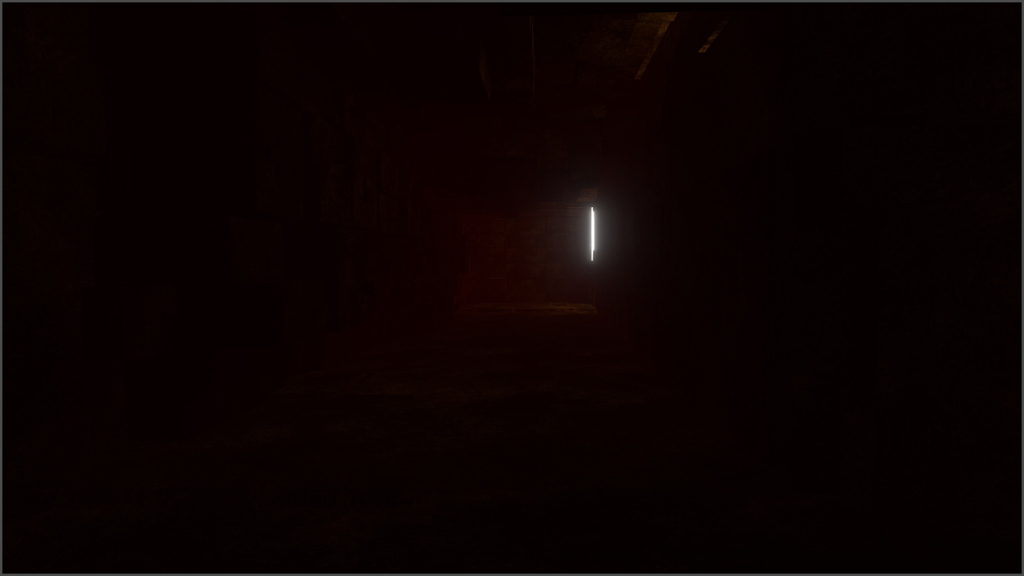 "Prophet is floating on us since centuries ago, absorbing the energy of the planet. Destroy it from within. Many have failed."
Prophet is an ancient alien structure appeared on the planet in 1350. Since then the Artifact is floating on what is slowly becoming a desert. You are one of the "Volunteers", sent over the centuries to try to understand Prophet.